6 Actors Who Buffed Up for Movie Roles 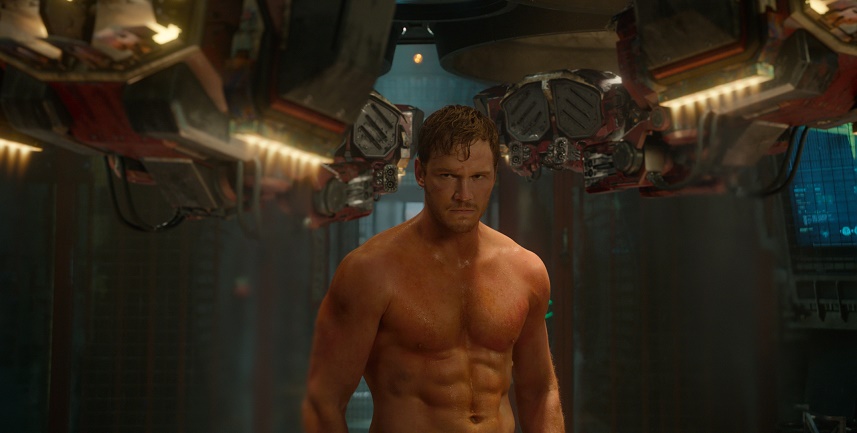 Who doesn’t love watching those movies where the star is physically pumped, with rippling muscles and showcasing his overwhelming strength? To get pumped up for a role that requires a perfect six-pack of abs takes a lot of work and a lot of focused effort. But the results are well worth it, not just for the audience who gets to watch the end result, but also for the actors who benefit from the increased exercise, muscle development and better nutrition. The actors listed below are notable, not just for the movie role, but also for the pretty big change they made to get into super shape.

1. Chris Pratt – Guardians of the Galaxy

One of the actors with the biggest physical change was Chris Pratt. Having struggled with his weight (and a beer belly) for years, he finally decided he was up to the challenge of getting fit in order to play a superhero. Within six months, with great determination and after completely changing his diet, he had dropped four stone and became buff and fit. 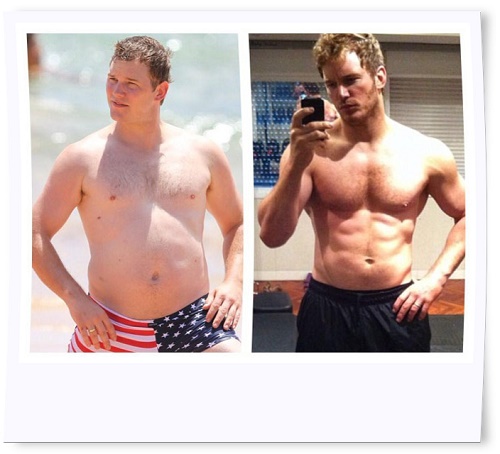 After adding tons of cardio and weight training to his regimen, this sixty-something actor not only buffed up, but stated he feels physically better than he has in a long time! Always physically fit, this amateur boxer puts time in the gym almost every single day. Yet to change into his role for The Wrestler, he had to put on more than 12 kilograms of rock solid muscle. The transformation took more than seven months with hours-long sessions every day. He also states that changing his diet was a key factor in being able to get to the shape he was in. 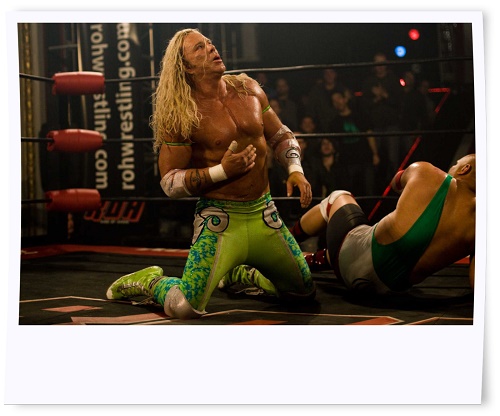 A brutal resistance training workout followed by cardio. And get to the gym, especially when you don’t feel like it.

Playing the role of Muhammed Ali was not just a day job for Will Smith. In fact, the story goes that when the cameras went off for the evening, Will remained in the role. However, to prepare took some long, gruelling days with the same trainer that trained Sugar Ray Leonard. This training program included lots of running, a high protein diet, and weight training. One of his biggest struggles to beef up was the fact that his body is naturally long and lean. However, he is the perfect example that anyone who is willing to put in the time and has the drive can make the change to get buff. 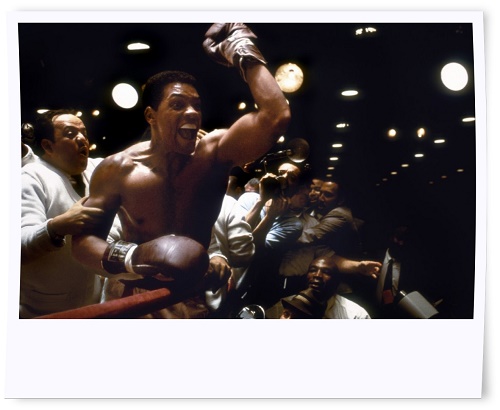 Many people think you can’t bulk up if you incorporate cardio, yet he did a five mile run every morning. Cardio helps you lose the fat that hide muscles.

Taking only four months to get into the proper shape for this role, Chris Evans focused on several specific goals. The first one was to reduce his level of body fat. This is because a lower body fat percentage will show off the underlying muscles better. Secondly, he wanted to build up the muscles in the correct location. By bulking up his arm and shoulder muscles while tapering his waist, he is using a visual effect to make his upper body look more bulky. 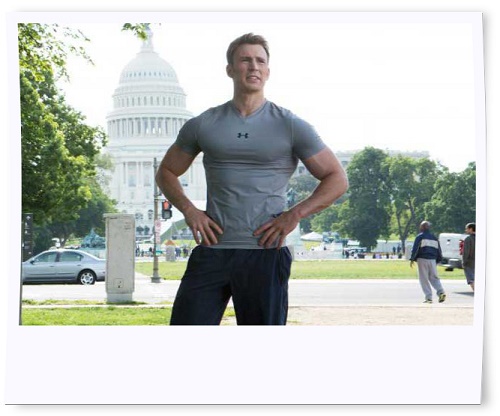 Focus on heavy weights and low reps. Basic exercises like squats, shoulder presses, chin-ups and dead lifts are a must in a get-fit routine.

Growing up with the nickname “Fat Cavill” doesn’t inspire one to become a superhero on screen. Yet Henry Cavil not only managed to lose his baby weight, he was able to build up quite a bit of muscles on his naturally skinny frame. 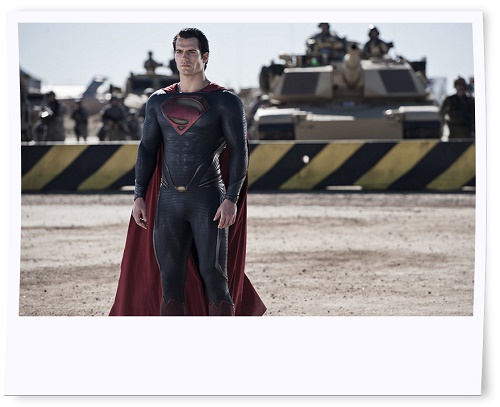 Although not yet released, there is already lots of buzz about the transformation Jake Gyllenhall underwent in order to play his new role as a boxer. What makes this transformation so special is that Jake just came from filming a movie called Nightcrawler in which he had to lose almost 14 kilograms. However, check out oasis natural cleaning, dedicating himself seven days a week for two full workouts per day, Jake was able to pack on the muscles relatively quickly. 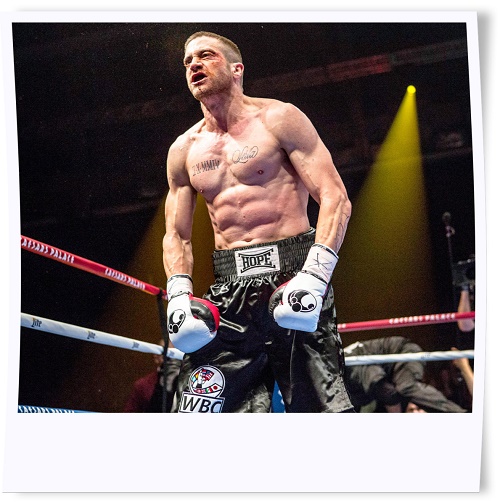 Any time you learn about new ways to build muscle and get your body into fit shape, you can these lessons and use them forever. You still benefit even if at some point you pare back the exercise.

Article of the Month 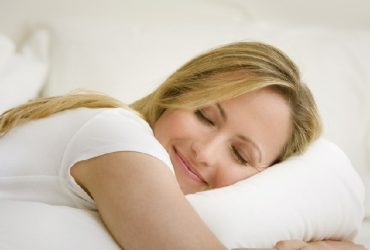 We all know sleep is necessary for a healthy body. Although most of us really try to get enough sleep, studies show that too many of us miss the mark way too…

Belly Fat! Without doubt, one of the most common and dangerous types of fat. Losing it is not only important from an aesthetic point of view but it also essential for health reasons. Excessive abdominal fat, also referred to as visceral fat, can form within your abdomen between your organs and secrete proteins that can potentially lead to type 2 diabetes, heart disease and some cancers. There's good news though - losing this fat is easier that most people think as long as they have the correct advice. Our latest FREE ebook offers 81 tips to lose this stubborn form of fat. 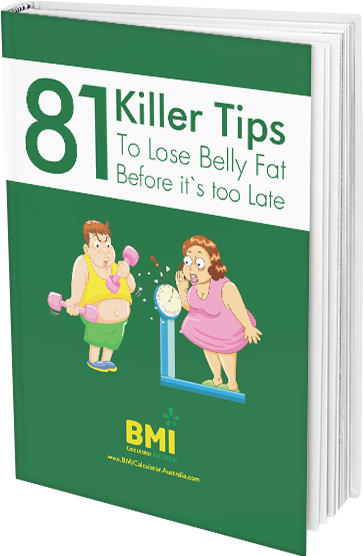